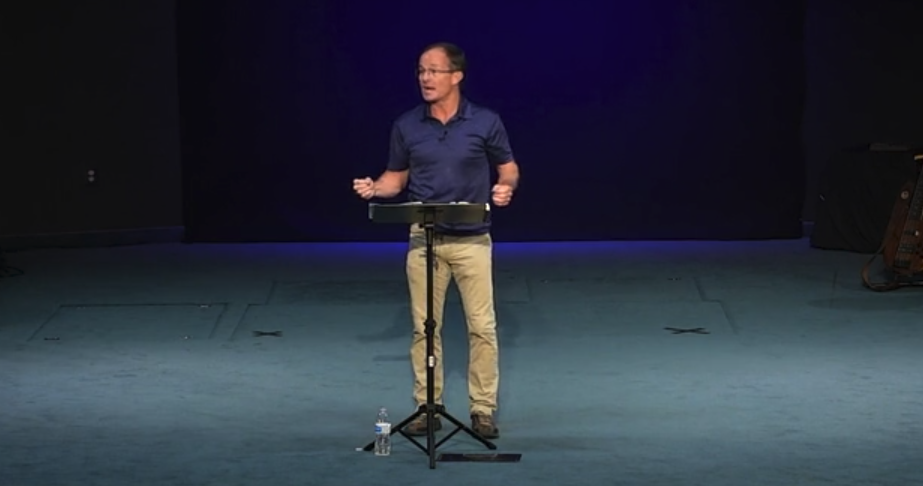 In the same way, you who are younger, submit yourselves to your elders. All of you, clothe yourselves with humility toward one another, because,

“God opposes the proud
but shows favor to the humble.”[a]

6 Humble yourselves, therefore, under God’s mighty hand, that he may lift you up in due time. 7 Cast all your anxiety on him because he cares for you.

8 Be alert and of sober mind. Your enemy the devil prowls around like a roaring lion looking for someone to devour. 9 Resist him, standing firm in the faith, because you know that the family of believers throughout the world is undergoing the same kind of sufferings.