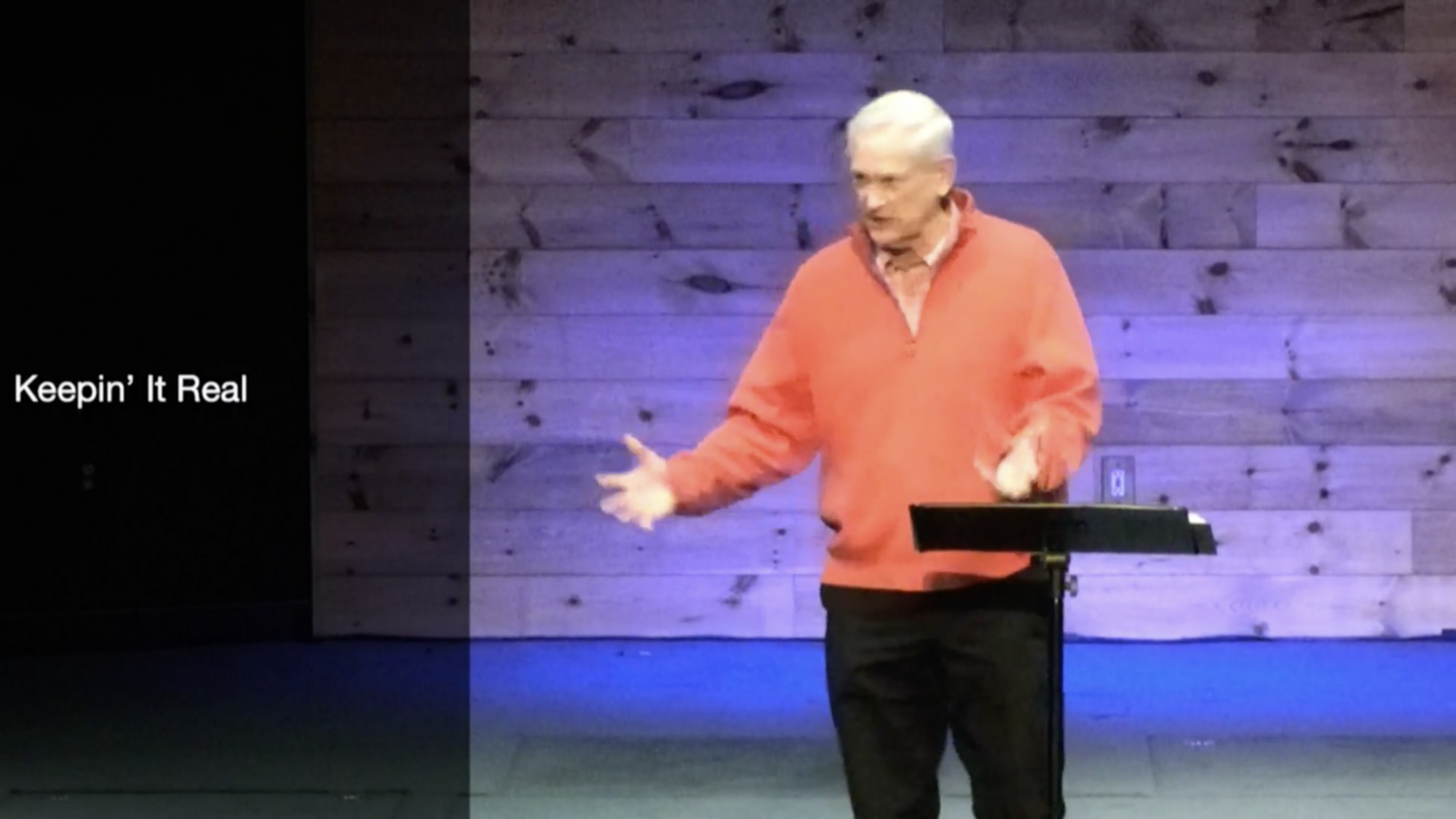 The believers in the early churches were in danger of “deceiving themselves” and not keepin’ it real! How do we keep it real as Christ followers?