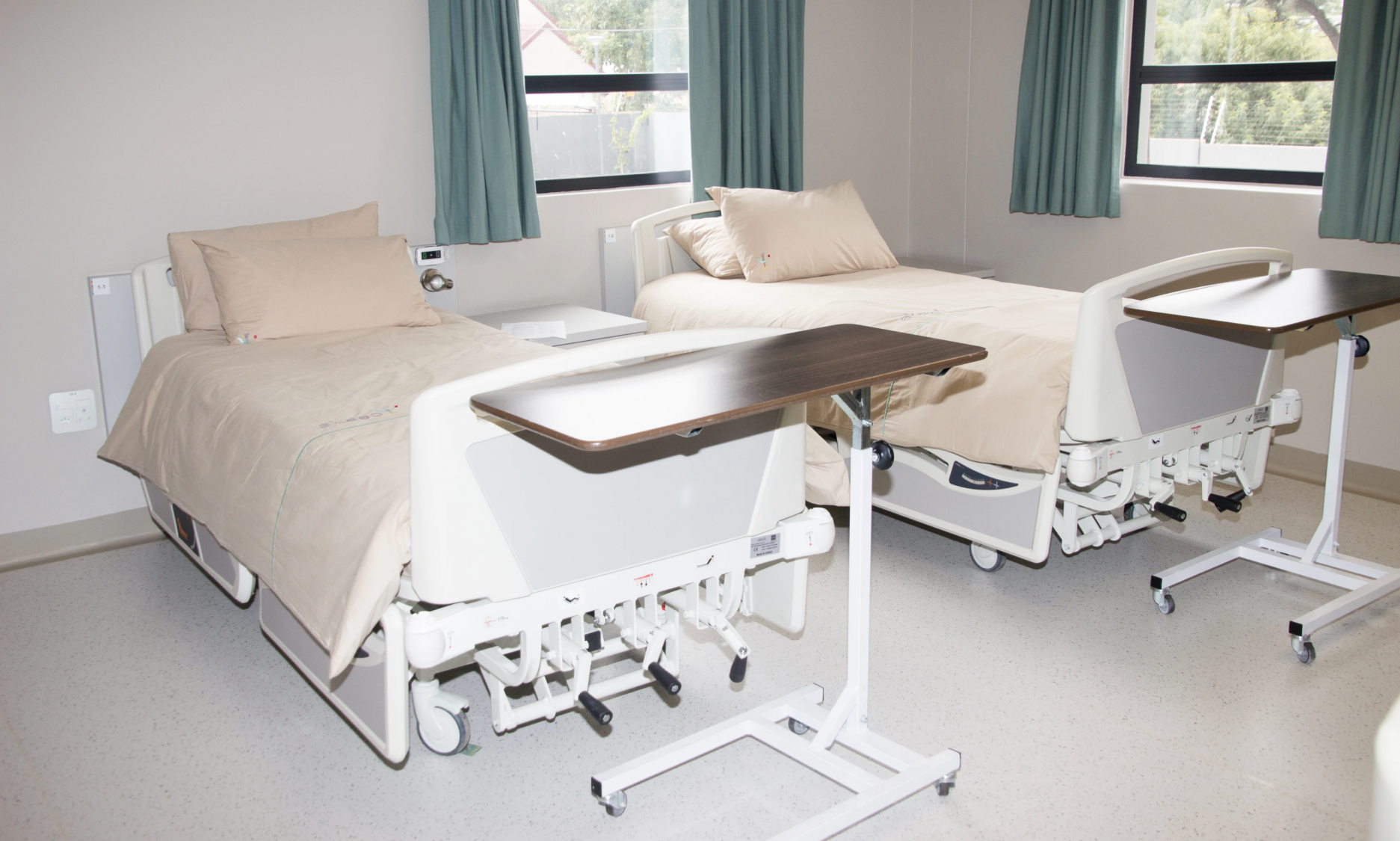 This was an interesting week for me. Sunday evening I began to have stomach pains. They dragged on all the sleepless night. By Monday afternoon, they were intense enough to get me to the Emergency Room. I was convinced I was having built up gas pains and they would have some miraculous air deflator remedy. The doc ran a few tests, including a CT Scan. He returned with the results. “You have an enflamed gall bladder. It has to come out”. (Marian did a mad google search to find out for us what a gall bladder contributed to one’s anatomical functioning). I was shipped upstairs and Marian was shipped out of the hospital at 11pm. With the help of morphine, I could sleep, but it was not possible to do so, because of constant blood tests, blood pressure tests, and other tests. By early Tuesday morning I had added an MRI, and EKG to my resume. The operation went well, but I had some pain filled complications that are not savory reading. Wednesday night I was released, with a catheter affixed to my body. God willing, only a temporary addition of a few days.

My theology tells me that God is at work in all things. All the time. I just need to look for him. On first glance, I was not seeing much at the hospital. On Tuesday afternoon, after two almost completely sleepless nights, I was crushed to see them giving me a roommate. I ended up not sleeping Tuesday night either. Some of it was pain. But, there was also something else. My roommate and I began talking together about 8pm, after our wives had gone. I got to know a man whose story is book worthy. A former homicide detective, climbed up into city government, wealth, and power. We talked for a long time. At one point he said, “I have a lot of things I feel deeply guilty about, and I don’t know what to do with it”. We talked about God. He didn’t know I was a pastor.(I told him later when he asked what I did for a living). We were just ourselves…..two tired men, lying in hospital beds, feeling our physical frailty. And he was searching. He wanted relief from his guilt. He was wondering about God, but had no idea where to find him. So we talked. He was open to listening as I told him about my experience with God. How He is the safest person in my life. How I came to Him, when I felt broken, needy, and realized how much I needed Him and His forgiveness. At one point I said, “Bill (not his name), we are both lying here in a place neither of us want to be. We are two broken men, who need God. And God arranged this whole thing so He could say to you, “I love you, Bill. You matter to me. You can know me, find forgiveness with me”. I got out of the hospital the next day. But, my new friend, Bill, and I will keep I touch. And I will see if there is more to God’s story in bringing us together.

Sometimes God lets us see the story He is writing, and you are reminded that you are where you are by divine appointment. I felt that way in Room 433 this week. Sometimes it is not so clear, and we just believe God is at work, and that He doesn’t waste experiences in our lives. But, man, it is fun when He kindly lets us see the bigger story!