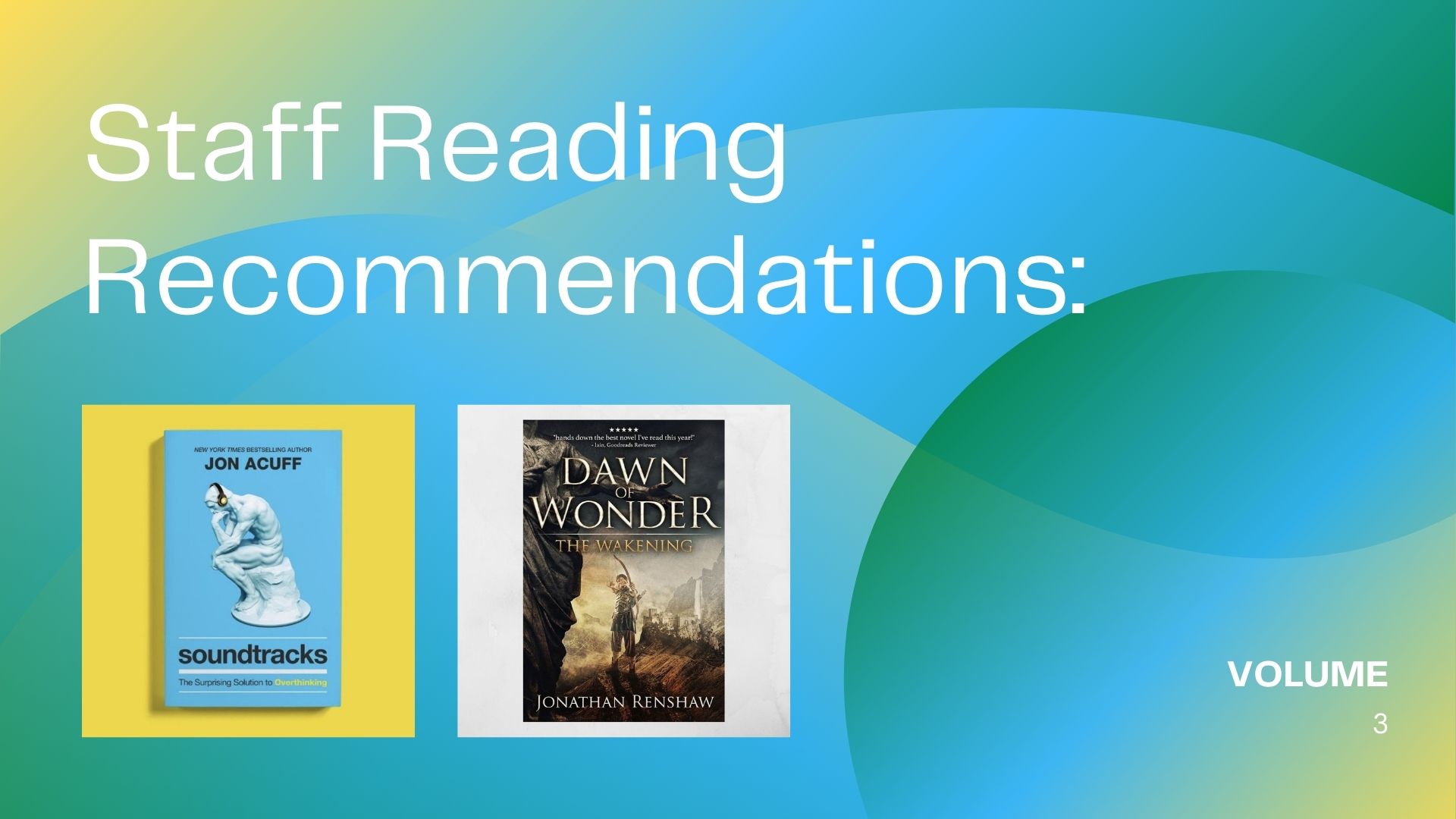 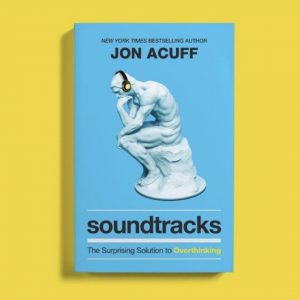 See what Ben Panter has to say about one of his favorites, “Soundtracks” by Jon Acuff.

“First off, Jon Acuff is the best. He’s an author, a speaker and just a funny guy. Technically this book would probably be classified as entrepreneurship or self-help. But while that is the broader context of this book, I found that so much of what he writes about is very helpful across all things temporal and even spiritual. The main premise of the book is that we all have these negative inner voices, what he calls “broken soundtracks”, that derail us in our attempts to do…. just about anything. There’s truth in the saying that if you hear anything loud enough, often enough, sooner or later you’ll start believing it. So these soundtracks we all have are persistent, but more often than not they are lies, or at the very least they are not helpful or kind to ourselves.

So what are we supposed to do about it? Well I think the solution that all of us has tried simply, “just ignore them an they’ll go way”. But, for various reason, that rarely works because those soundtracks we don’t want are more persistent than our own will power. Jon’s solution: you have to intentionally make new soundtracks to replace the old ones. It’s not an instant solution by any means, but I’ve found this framework for thinking about all manner of things to be extremely helpful.

So you might be thinking…. I’m not really into this self-help stuff, it’s not for me. But all of us have goals of one kind or another, and the more I’ve pursued anything, the more I’ve realized how interconnected all parts of my life are. How I’m thinking about work eventually will affect my goals for my family, which will impact any spiritual goals, retirement goals, entrepreneurial goals, health goals or even recreational goals (yes, that’s a thing). We all have things we want to do, and we’ve all met with resistance when trying to do them. I think this book shares a lot of truth about our internal resistance in the form of these broken soundtracks that tells us: that we can’t pursue that new business idea, we won’t ever really get into shape, those family relations will never be restored or I’m not any better than what my critics are saying about me (and of course, that list can go on and on).

This book also directly relates to something pastor Mark has talked about over the years when he’s mentioned “the voices” that each of us hears, both from the outside and internal, that can so easily entangle us and cause us to lose sight of who God tells us we are. In this case, Jon Acuff would suggest that we can’t just not listen to those voices, but instead we have to replace them with soundtracks of our own design. That would mean dwelling on scriptural truth of our identity in Christ.

Last, I found this book to be extremely practical. Not only do the principles Jon talks about in this book apply to almost any area of life, he lists out very specific actions to take in order to help you both identify broken soundtracks and replace them with new ones. If you think you might be listening to one of these broken soundtracks, he suggests asking it 3 questions: Is it true? Is it helpful? and Is it kind? Then once you’ve decided you want to replace it with a new soundtrack that will keep you headed toward a new outcome, he gives a ton of helpful trips and literal things to do that will give it the best shot at sticking around long term and becoming a permanent, positive soundtrack.

So has this book actually helped me? Yes. One of the goals I had (just think of anything you want to be better at) was to more consistently read the Bible. That’s been a lifelong area of weakness, but I know it’s important. And yet, years and years of just trying to willpower myself to do it better haven’t really shown any improvement. But after reading this book, I’ve been more consistent in reading my Bible than ever before in my life.

PS . If you’re an audiobook listener, I’d highly recommend it in that format. Jon reads the book himself, and he inserts a lot of extra humor and character as he reads.” 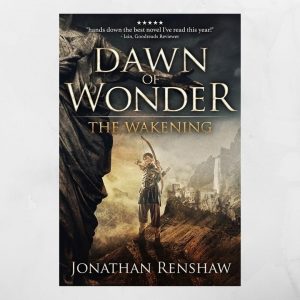 “I would rather be the person who steps in front of a whole gang to defend someone and gets beaten up for it than the person who watches from a safe hiding. There were times I hid, and I think the shame hurts more than the bruises would have.”