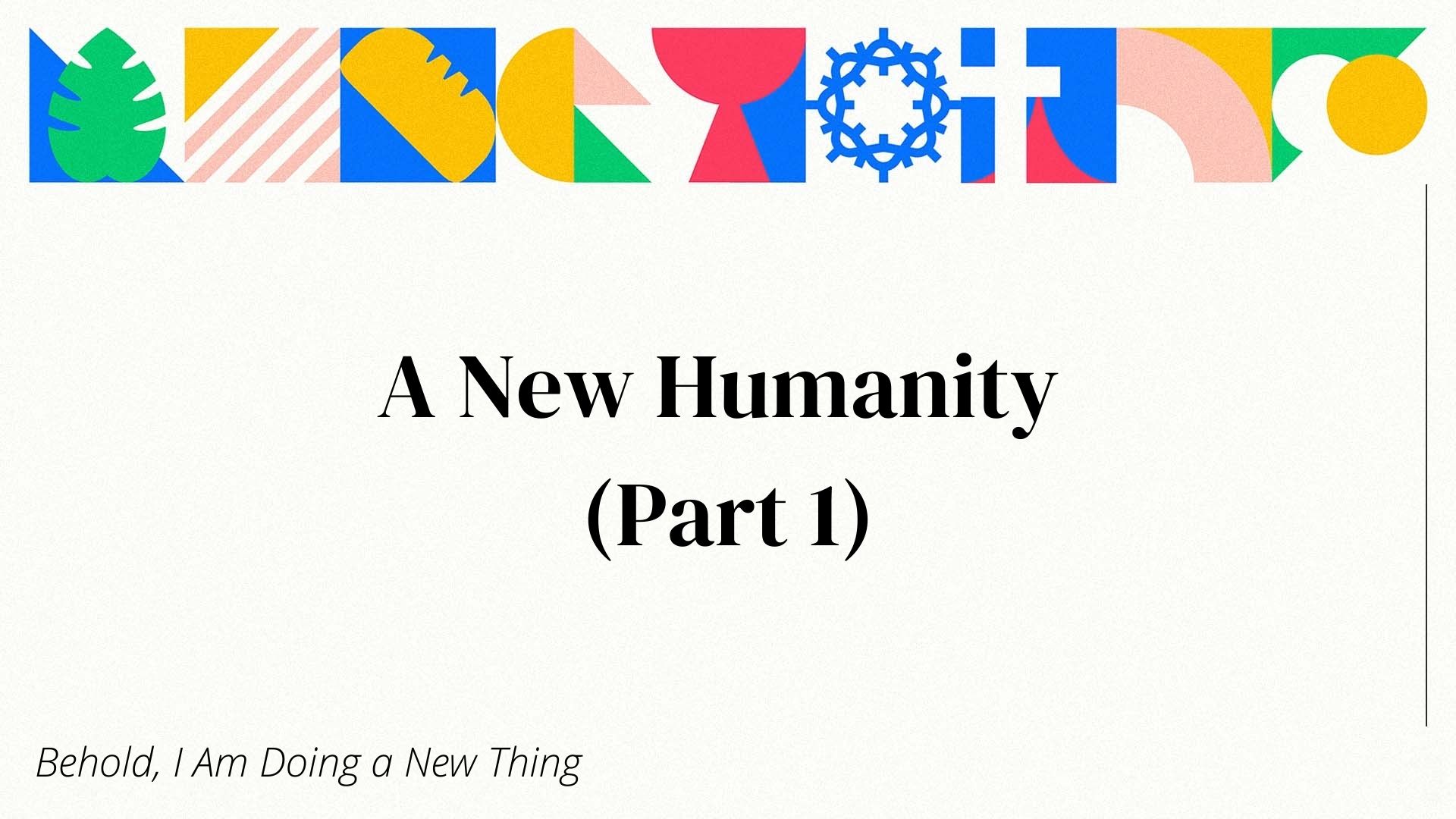 What is a yoot? Maybe you’ve seen My Cousin Vinny, maybe you haven’t. A “yoot” is Joe Pesci’s New Yorker way of saying a “youth”.

That’s the first and probably last time Joe Pesci will make an appearance here. A yoot is a type of human, and the broader question for this article is – what is a human? More specifically…

What does it mean to be human?

The first two pages of Genesis give us the answer. After God creates the heavens and the earth and brings order and life to the world He completes His initial creative work by saying,

On page two we get some additional details important for us here.

When no bush of the field was yet in the land and no small plant of the field had yet sprung up–for the Lord God had not caused it to rain on the land, and there was no man to work the ground…The Lord God took the man and put him in the garden of Eden to work it and keep it. (Gen. 2:5, 15)

Then, the first time God says something in His creation is not good…

So, what does it mean to be human? From the first two pages of Genesis we learn from God’s ideal design that being human means:

Hopefully this is a challenge to you as it is to me. It’s a stark reminder to me that on my own I’m not very good at being human. In the follow-up to this article we’ll examine the need for a new humanity. That’s a story filled with hope in Jesus Christ, the perfect human.